The Fall of Tenochtitlan Diary Assignment

Test on Tuesday Next Week!

The focus of this chapter were the following two outcomes: 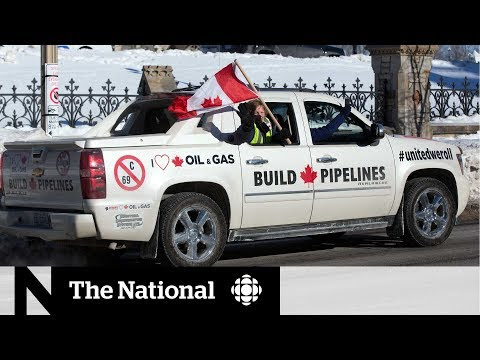